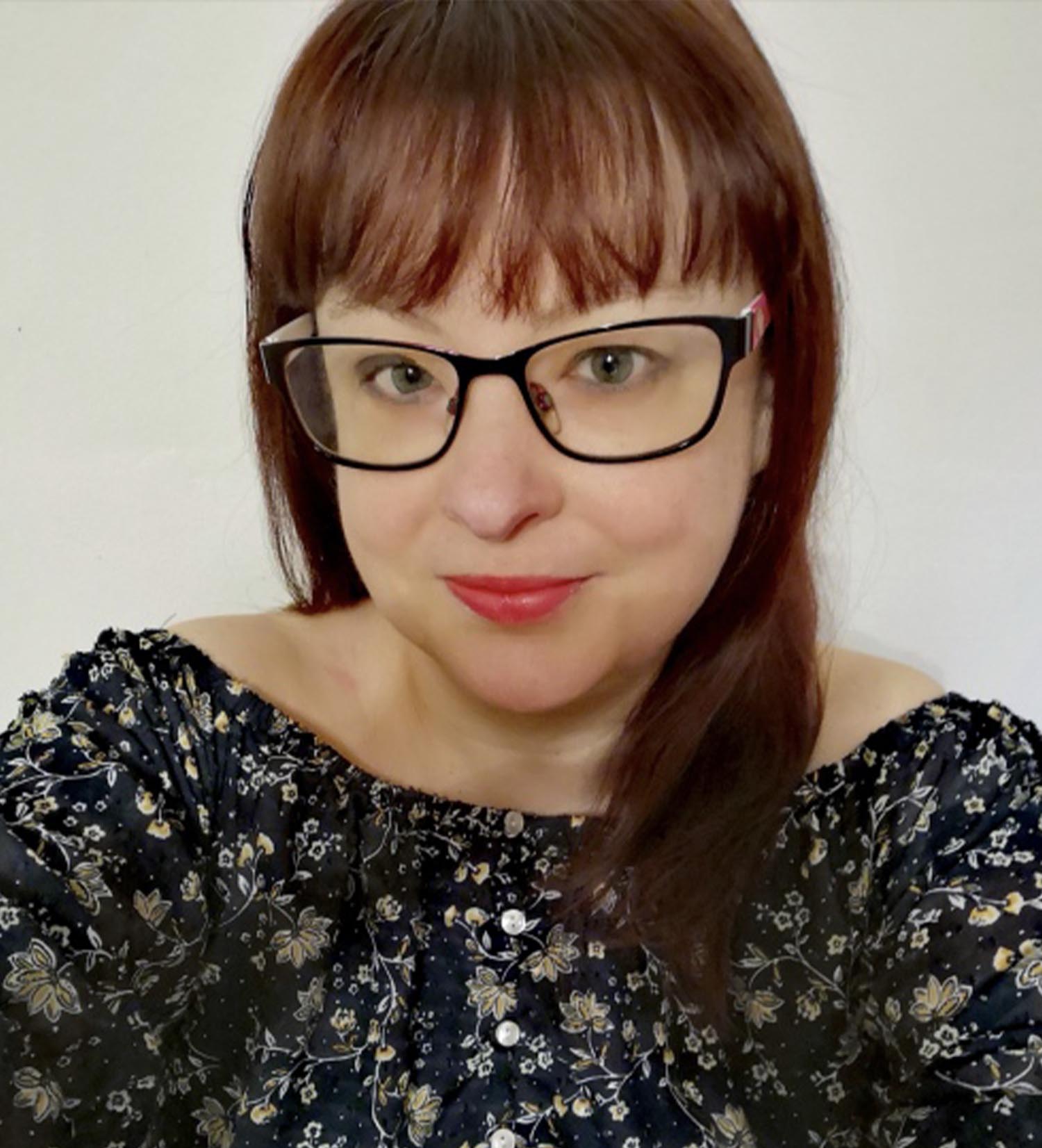 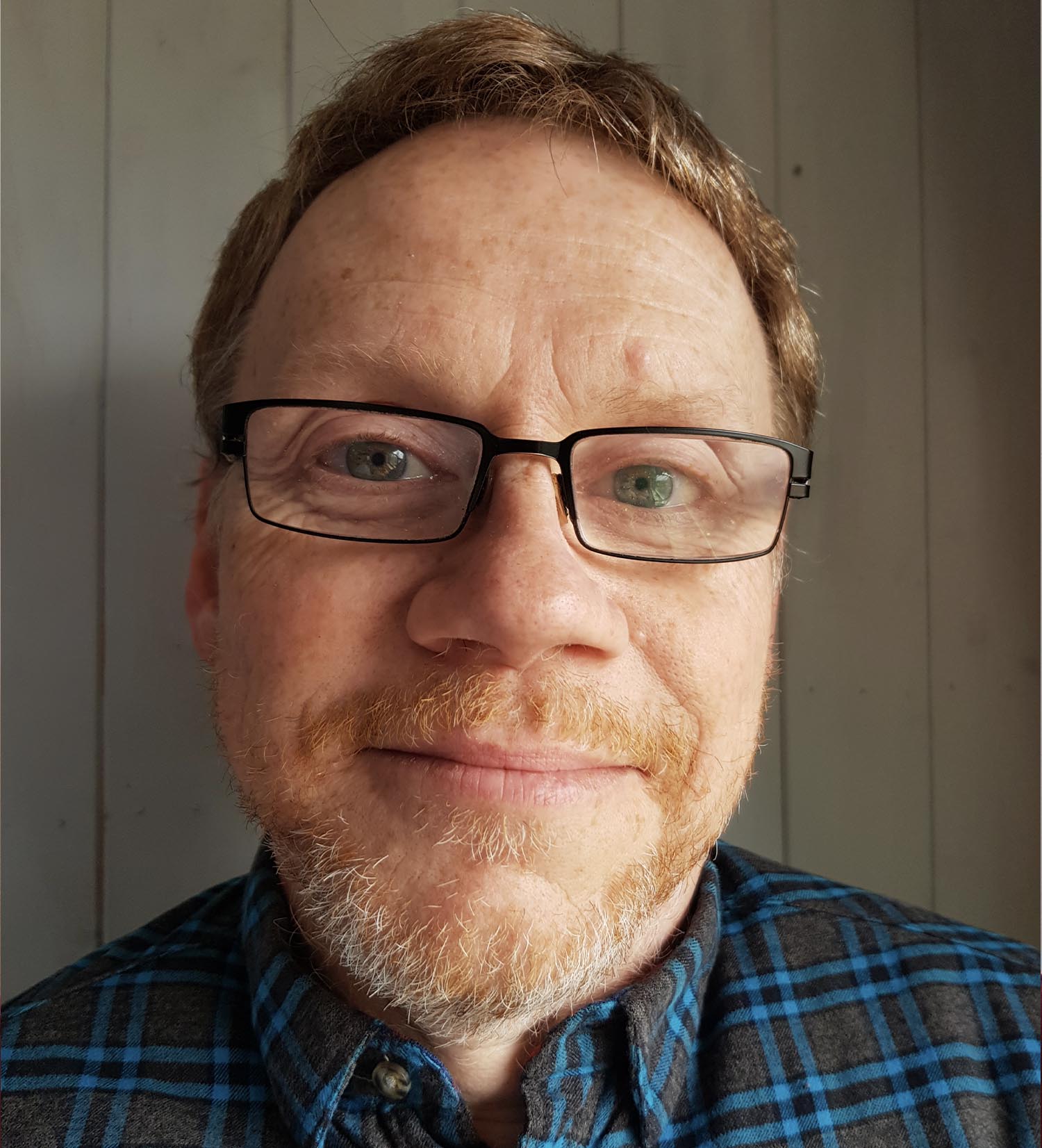 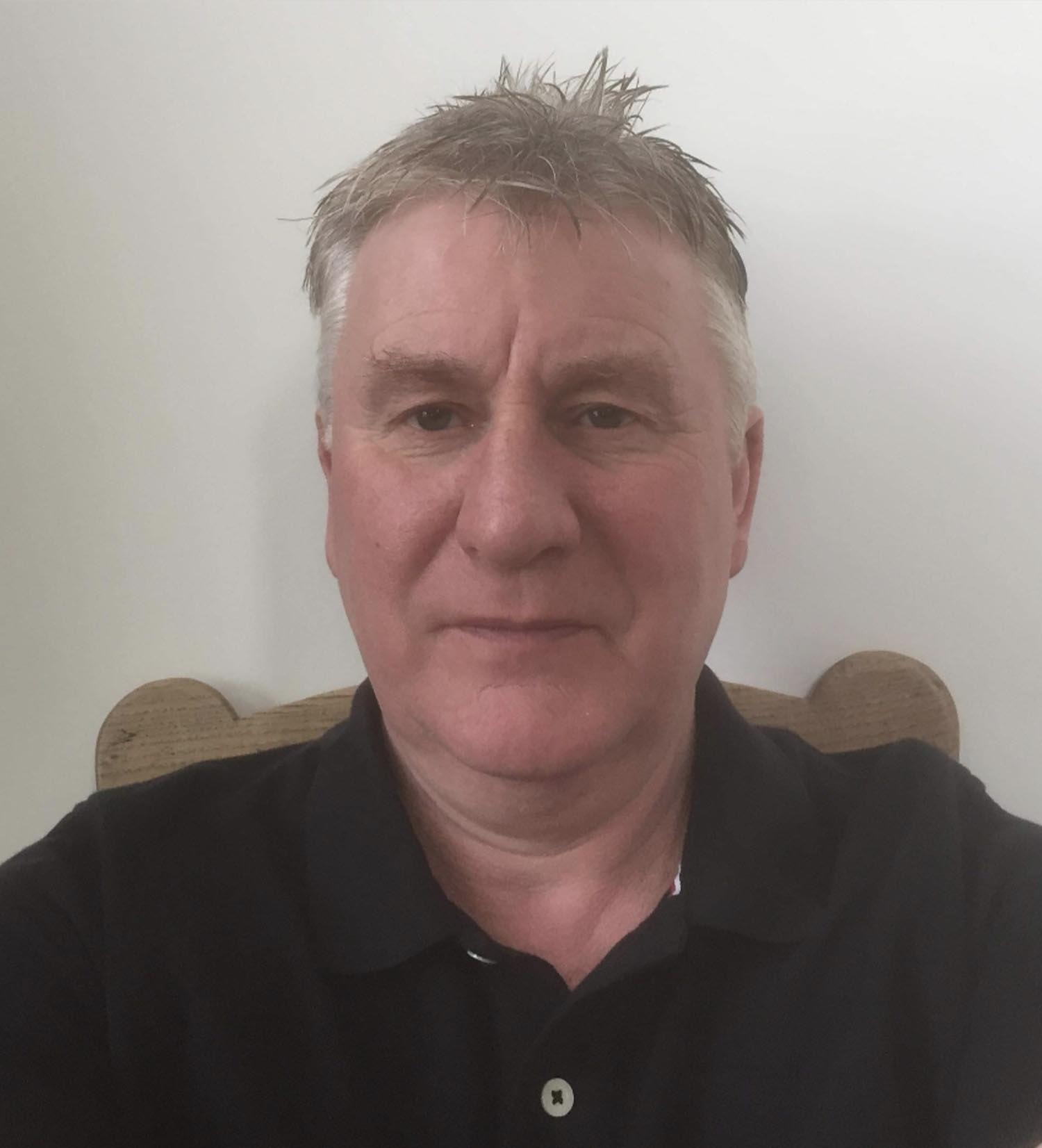 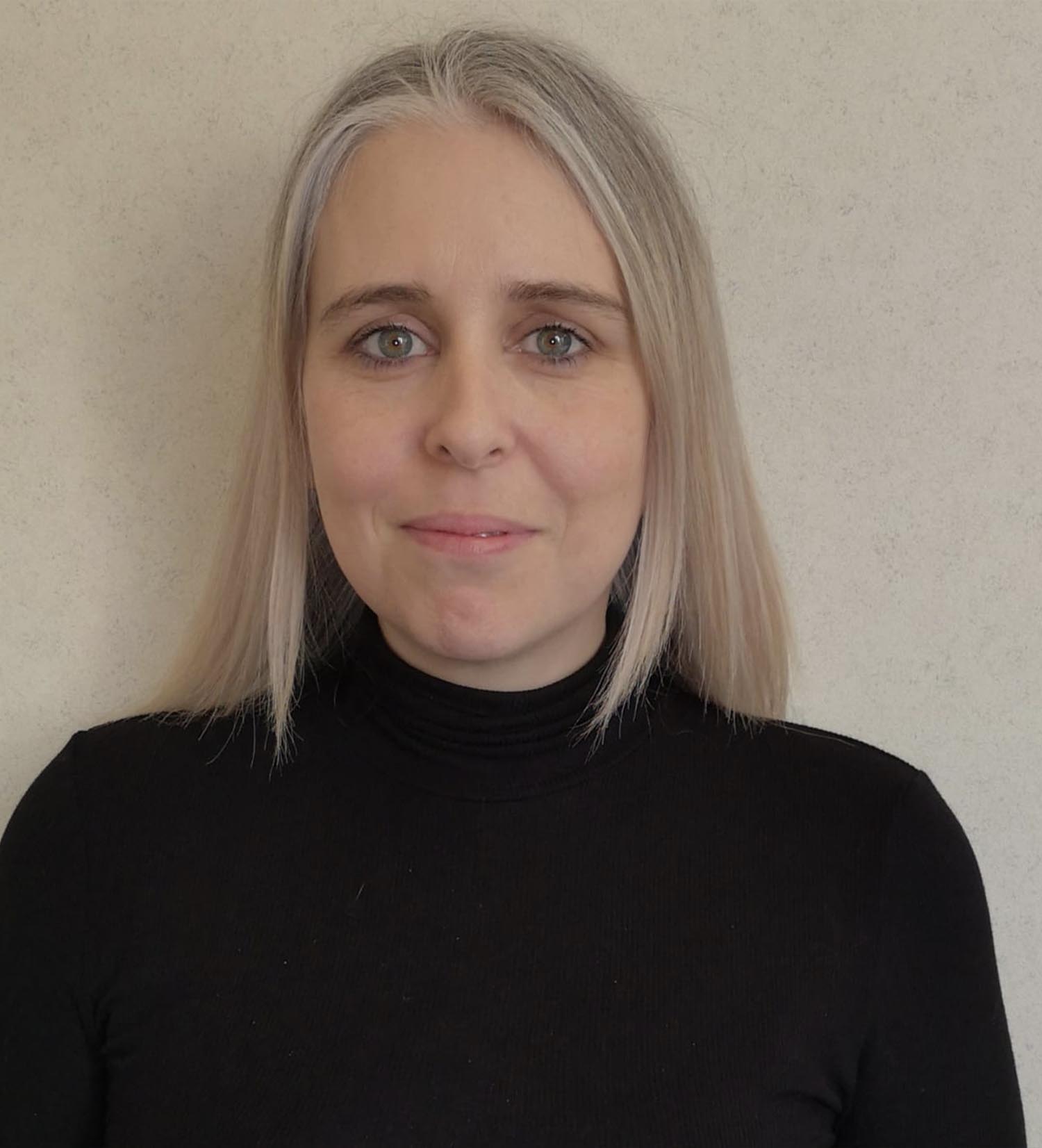 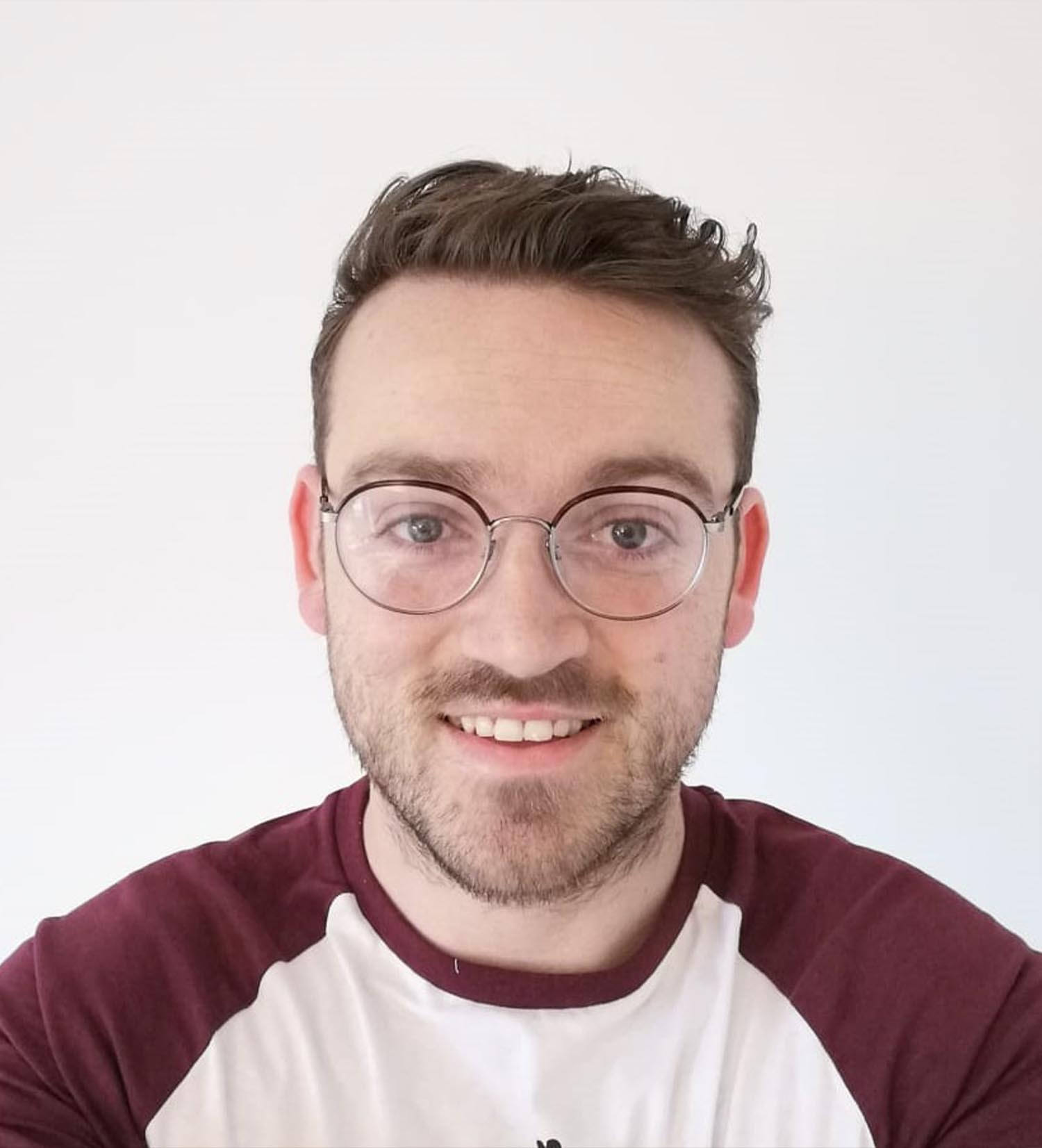 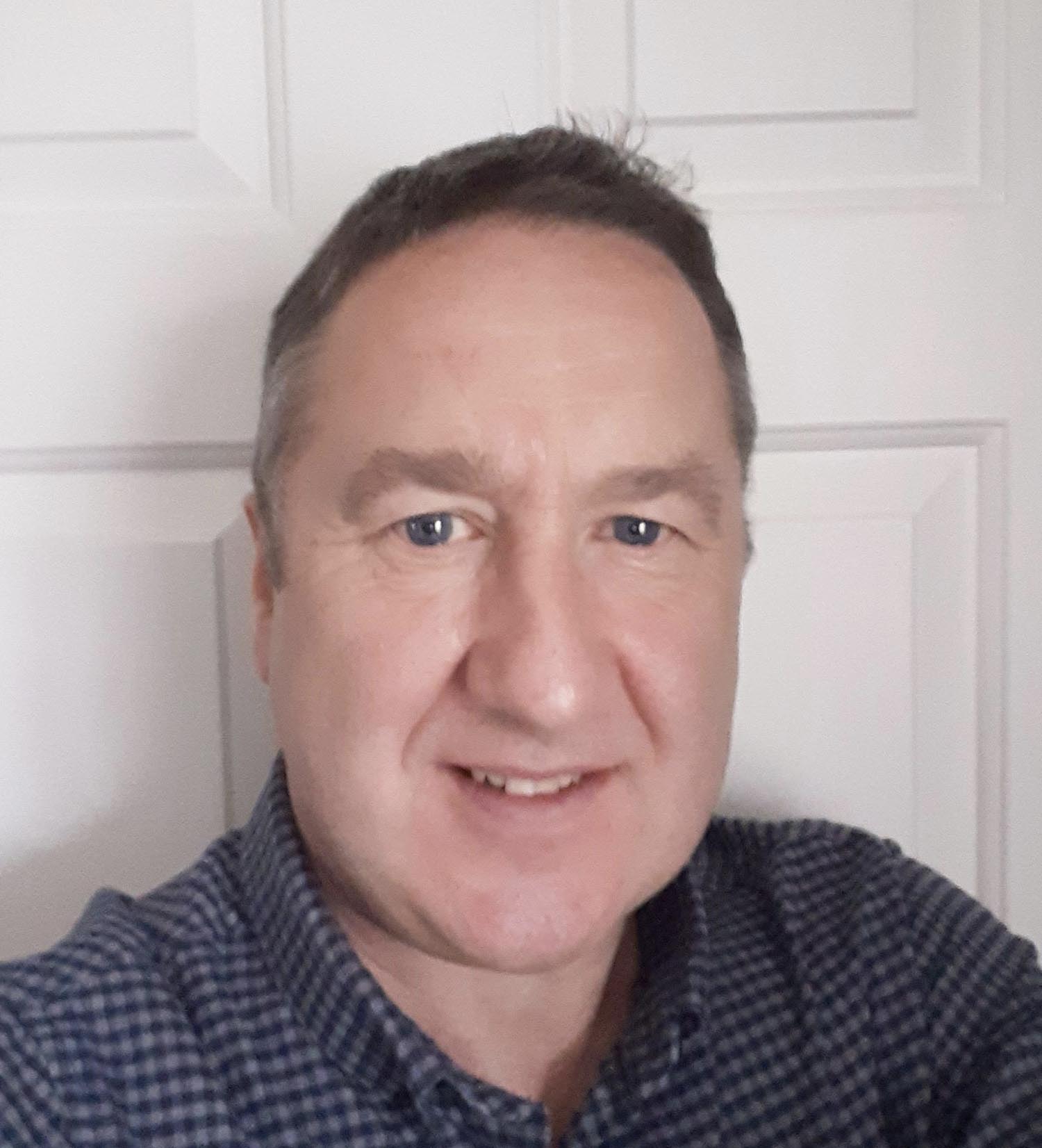 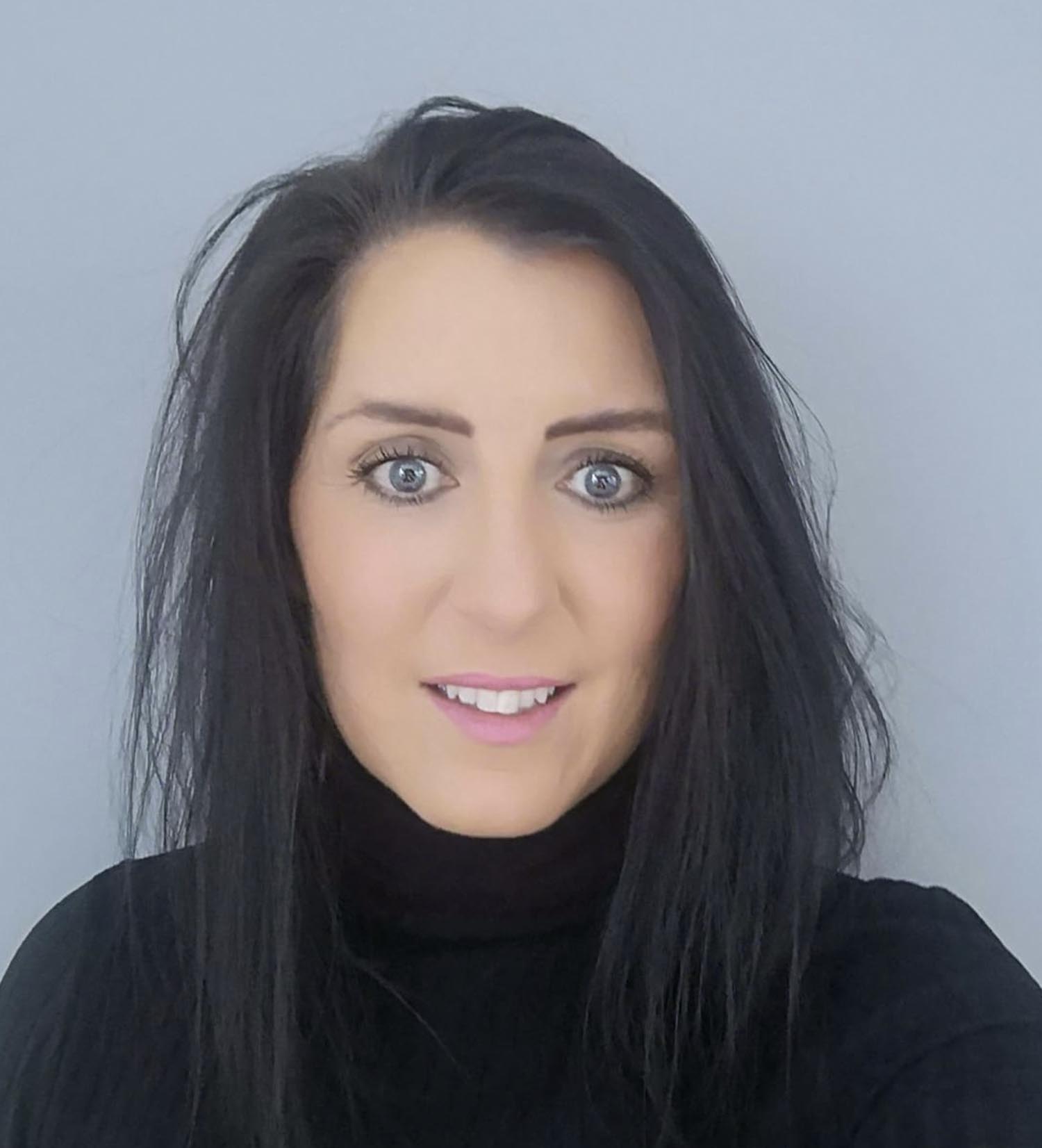 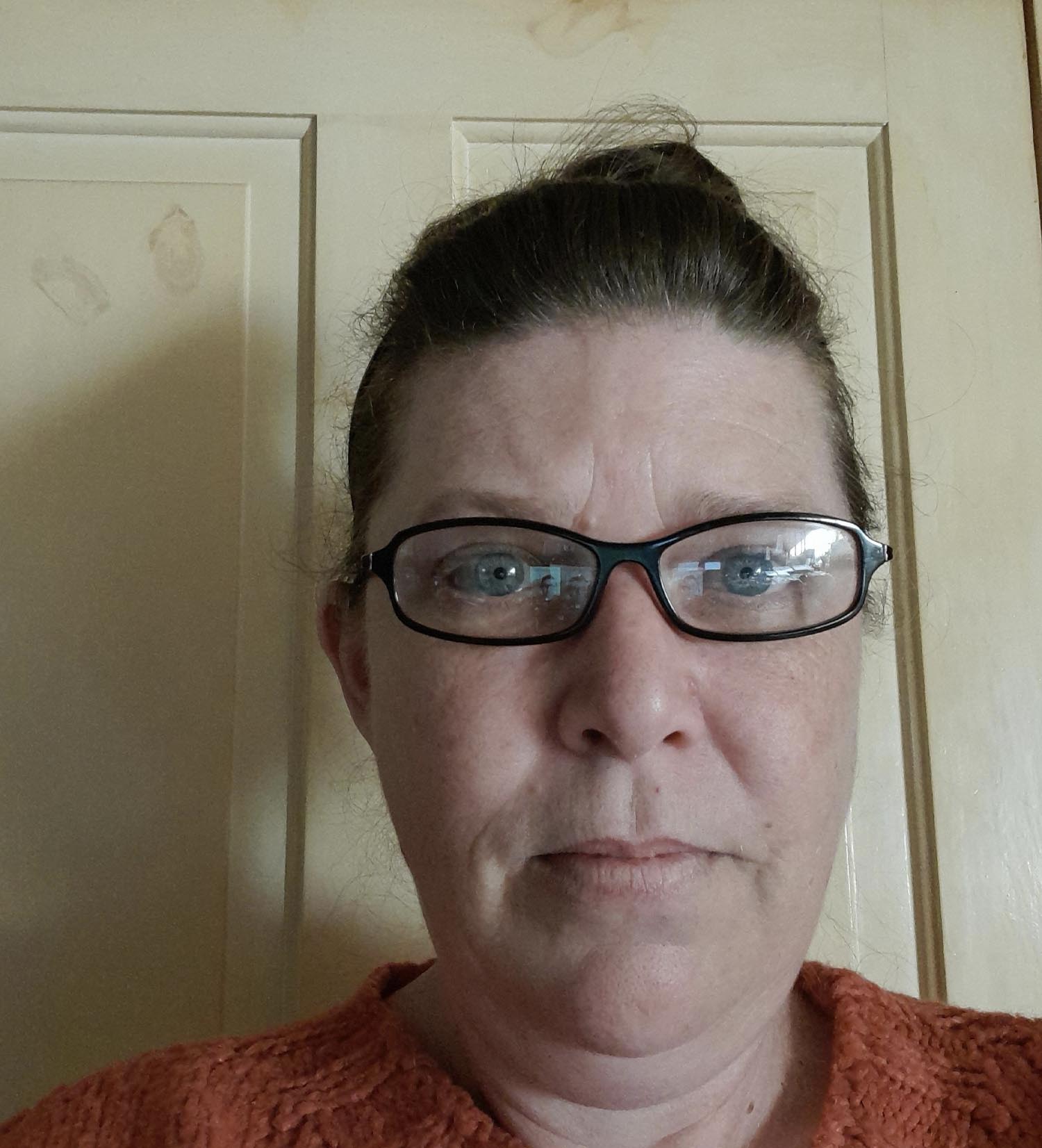 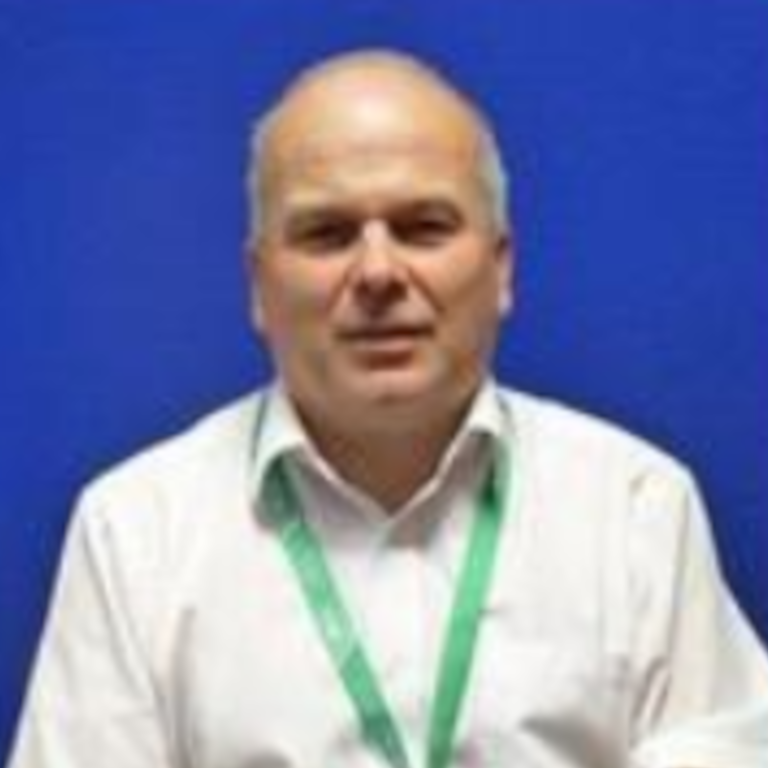 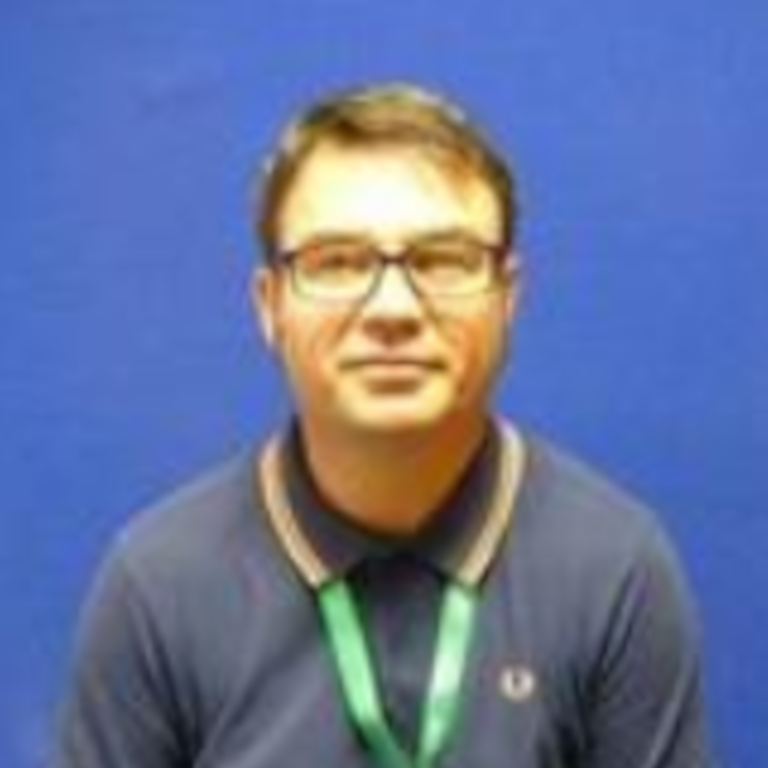 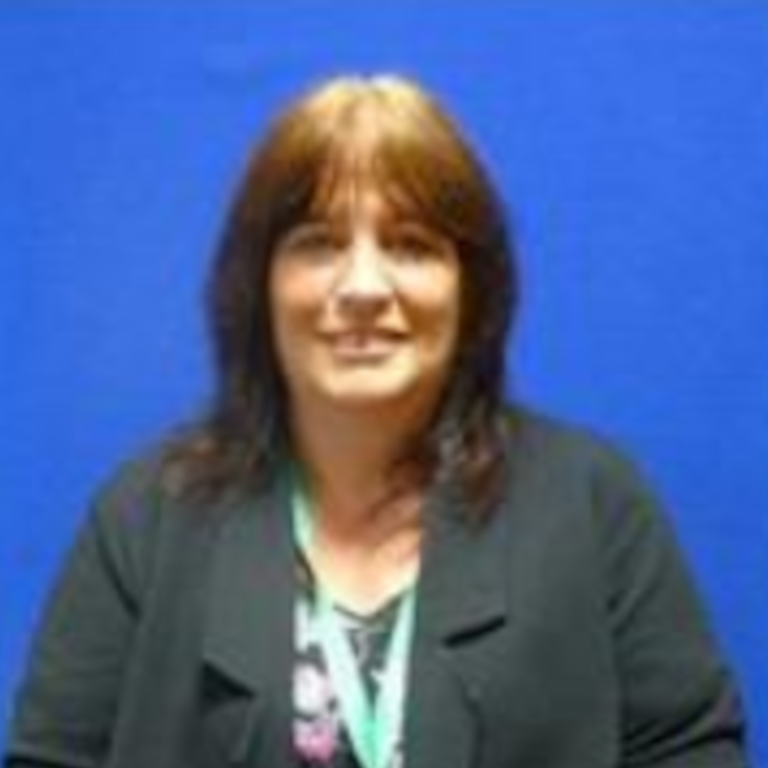 What we can do for you

Help to get a job

Darren gets his dream job with Castell Howell 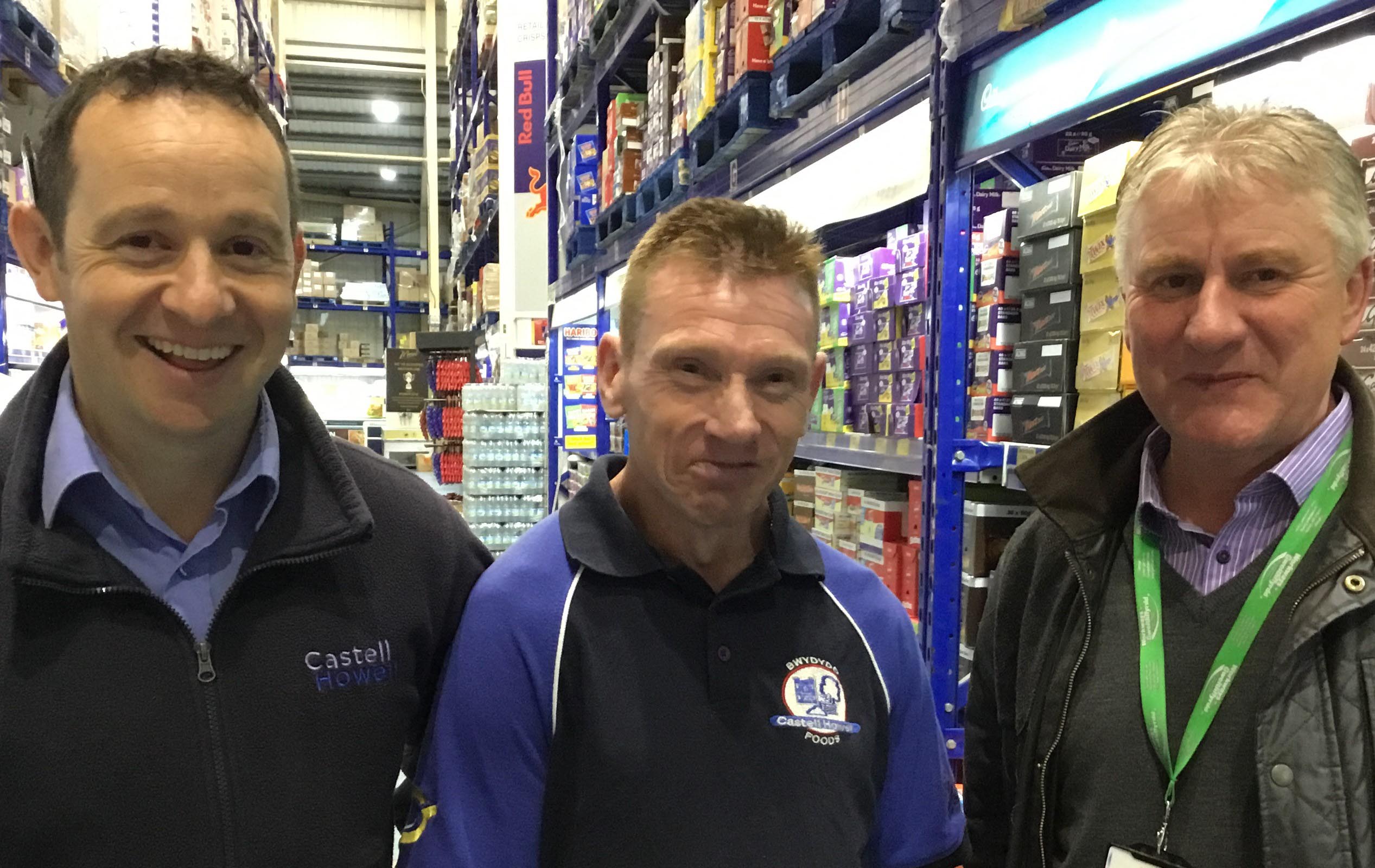 Carmarthenshire resident Darren Richards aged 47 has cerebral palsy. Darren is a very positive person and enjoys the benefits of a fulfilling work life.

Darren has had employment with a major national food retailer. Unfortunately, that job was made redundant. What followed was a long term of unemployment.  Darren was extremely frustrated and could not wait to get back into work. Darren found not having a fulfilling job difficult to cope with and his confidence plummeted. He missed the routine and social interaction within the workplace.

Workways+ assigned Darren a mentor Buddug Davies, to work with him on a one to one basis. Buddug set to work with Darren arranging training courses for him to gain qualifications and develop a wider skill set. Darren successfully passed a ‘Manual Handling’ course, which would help him secure work in retail and warehousing. Next Buddug brought in Workways+ Employment Liaison Officer Becca Bassett. ELO’s work closely with local employers to understand their recruitment needs and match Workways+ participants with those needs. Becca contacted her network of local employers including Castell Howell, a Carmarthenshire located Food Services Company.

Castell Howell offered Darren part time Voluntary Placement in their Cash and Carry Outlet in Carmarthen. Darren’s role focused on monitoring and replenishing stock supplies on the shelves and warehouse duties. Darren was delighted and he was determined to excel in this position.

Darren worked very well with Castell Howell and was a fast learner. He showed a very positive attitude always looking for work.

At the end of the work trial Castell Howell was very pleased to offer Darren a permanent position.